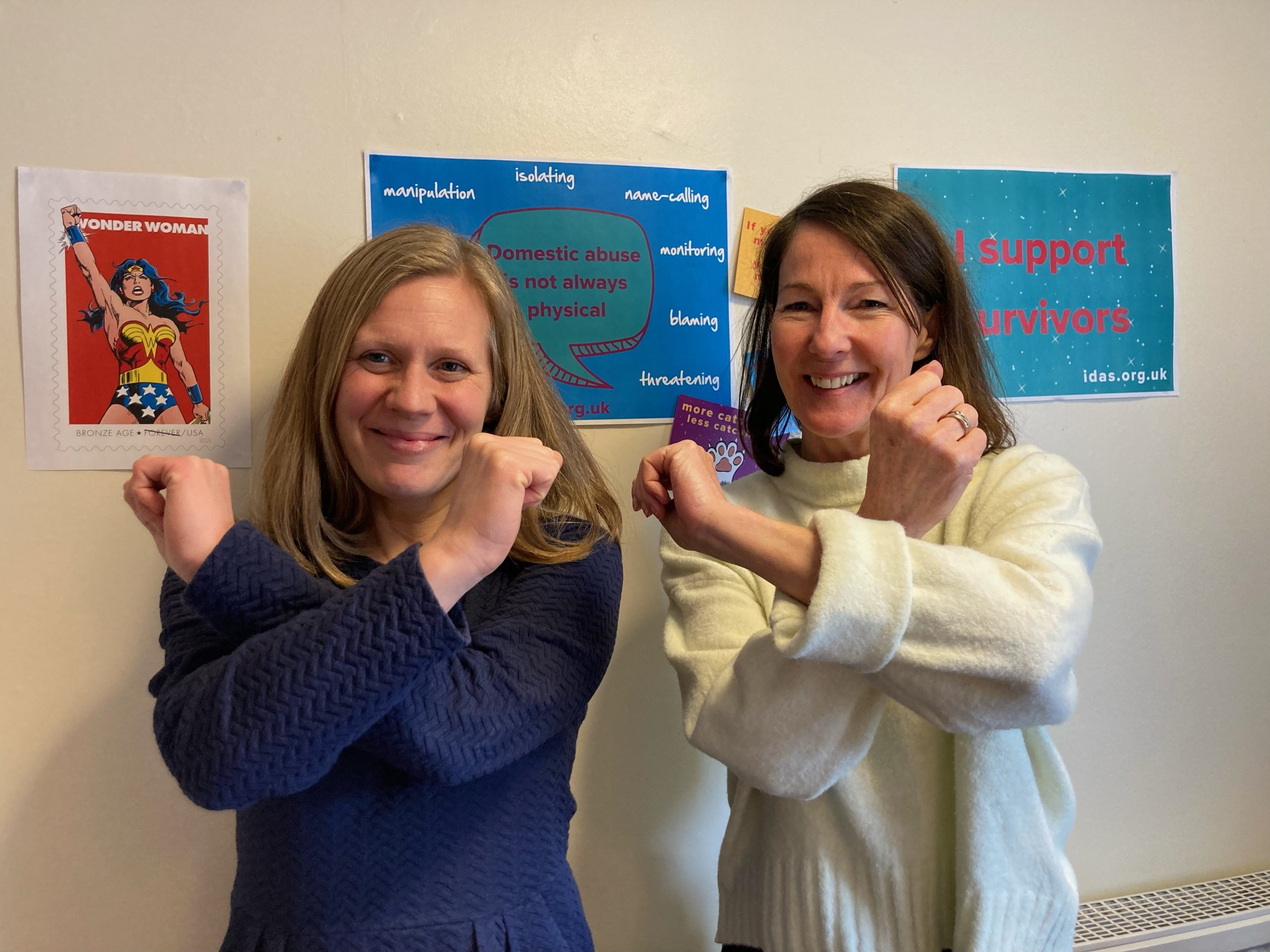 Learn more about our services and how the theme for International Women’s Day related to our work to keep people safe from violence and abuse. Find out what you can do and how to refer into our services.

Violence against women and girls is a global problem, underpinned by bias, discrimination and stereotypes, all contributing to women’s unequal status in society.

Together we can #BreakTheBias.

Despite the rights and protections afforded in the UK, women and girls still feel unsafe in their own homes, public spaces and in their schools and universities. In some areas of the UK, the right to marry who you choose and access to reproductive healthcare are still being fought for and debated.

Globally, violence against women is as serious a cause of death and incapacity among women of reproductive age as cancer, and a greater cause of ill health than traffic accidents and malaria combined.

Locally, we support over 10,000 women a year who have been subjected to domestic abuse and sexual violence. Your donation could help us keep women safe.

Collectively, we can realise a world where women and girls are free from fear, abuse and violence.

Unfortunately this training is fully booked and the waiting list is also full. New training dates will be published over the next month or two so please do check back.